MWC Barcelona, organised by the GSMA, is the world’s largest exhibition and conference for the mobile industry. The event is held annually at the Fira de Barcelona in February or early-March. The most recent show, in 2019, attracted 109,500 attendees from across the world.

In this article, we will take a look back at the creation and rollout of the MWC18 theme. 2018 was the 32nd Mobile World Congress and the show’s 13th year in Barcelona.

Tenacity Works have been fortunate enough to work closely with the GSMA over several years creating the annual event theme for the MWC Series. The theme not only defines the look and feel of the show and all its graphic elements but also helps steer the high-level direction of the conference and exhibition. Being part of early strategy sessions for each year’s annual theme and working closely with the GSMA to create distinct solutions with the flexibility to be applied across print, digital and all forms of signage was an exciting challenge!

The theme we arrived at for the 2018 show was “Creating a Better Future” – driving home the impact of mobile on the lives of more than 5 billion people around the world. The theme also underscored the mobile industry’s commitment to the United Nations Sustainable Development Goals or SDGs.

The SDGs are a 17-point plan to end poverty, combat climate change and fight injustice and inequality by 2030. With over 5 billion unique subscribers connected, the mobile industry has a unique opportunity/obligation to leverage the networks that we have built and the services we deliver to help achieve the SDGs.

The SDGs are central to the GSMA’s industry purpose and became an integral part of the MWC18 event theme and brand.

We decided to build the event theme brand out of two distinct components. The first piece would be the primary brand element. Designed to contain the theme name and to work with the existing MWC show brand. Our aim was to create a versatile primary element that could be easily broken down and used in a variety of applications.

The final “Creating a Better Future” element comprised a centralised globe element surrounded by a variety of rounded shapes and crops. Designed to give the impression of momentum. The aim was to create adaptable elements and evoking nature with cloud and water shapes passing both in front of and behind the globe.

The second component involved the creation of 17 unique characters. They had to depict the mobile industry’s efforts to achieve Sustainable Development Goals, one for each of the individual SDGs.

To bring the SDGs to life, we decided to work with local Barcelona artists to further reinforce the ties between Mobile World Congress and the city. As a result of our search, we were fortunate enough to come across the work of the excellent Barcelona-based illustrators, Brosmind.

The brothers Alejandro and Juan Mingarro, known globally as Brosmind, were tasked with bringing the characters to life. They started the process by sketching each character out in pencil. With their distinctive illustrative style, we very quickly arrived at a series of fantastically quirky characters.

Alejandro and Juan then digitised the final sketches and began the intricate process of redrawing each character and turning them all into full-colour vector elements.

The final result was our amazing family of SDG characters!

Next, we began working with our friends, fellow Capetonian animation wizards Lung, to create 3D models of all the characters. Once the models were built we started animating and they really began to come to life!

Signage and physical characters across the venue…

We had an absolute blast working on MWC18! The show attracted more than 108,000 attendees, 2,300 exhibiting companies from over 200 countries and delegations from 170 governments and international organisations.

We rolled out the MWC18 brand to both the MWC Shanghai and Los Angeles shows in the same year, we’ll share more on both of those unique projects soon.

Get in touch if you are interested in branding your event or virtual gathering, we’d love to help! 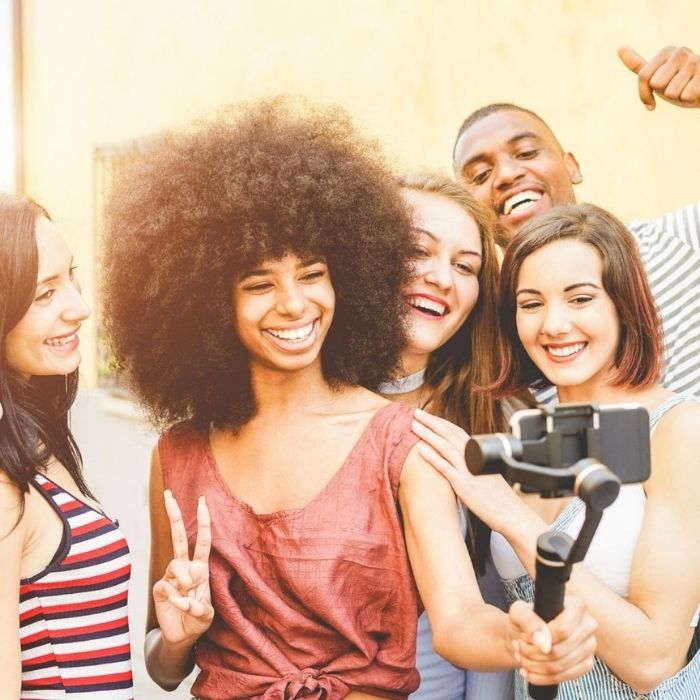 The Rise of the Nano Influencer

Brands that require high engagement and conversion of sales should consider using nano influencers as part of their marketing strategy. 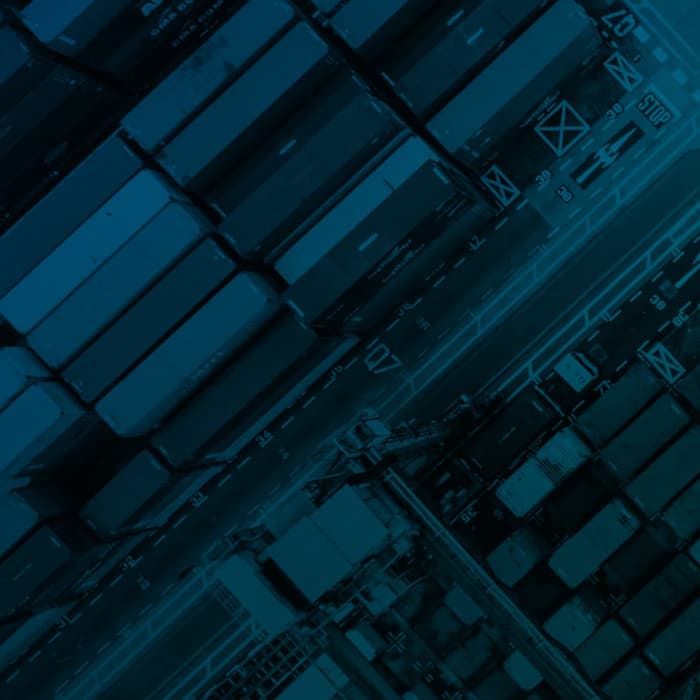