To mark International Women’s Day on 8 March 2021, we’re celebrating six of the world’s most inspiring women in design.

Many women have made lasting contributions by changing the face of graphic design. They inspire us to be better designers, their work crosses multiple disciplines, and cumulatively, they’ve racked up more awards than we can count!

They are formidable forces who are fiercely talented yet unbelievably, are still not as widely recognised as their male counterparts.

A survey done in 2018 by the Design Museum found that women “make up just 22 per cent of the design workforce, even though seven out of 10 students taking design at university, are women”.

Jessica Walsh re-iterated this in an interview with Dezeen: “In design school, on average 70 per cent are women, but then the numbers are so small when you see who makes it to the top,” she continued. “Like five per cent of CEOs. And then like 0.1 per cent in terms of leading creative agencies.”

While we celebrate the fantastic contribution that all women make in every discipline of design, in this post, we’ll only be highlighting six who have stood out to us.

Paula Scher is undoubtedly one of the best graphic designers in the world.

Described as both an “unabashed populist” and a “master conjurer of the instantly familiar”, her varied career has seen her work with many top brands. Her work has been exhibited worldwide, and industry honours and awards have been abundant.

She has been working in the design industry for more than three decades, developing identities, posters, packaging and branding for some of the world’s most iconic brands, including Bloomberg, Microsoft, Bausch + Lomb and, Coca-Cola, to name but a few.

Ms Scher has been a partner in the New York office of Pentagram since 1991 and is also a co-founder of design studio Koppel & Scher. While she has become one of the most famous designers in her field, she has played a big part in creating opportunities for other women on their way to top design positions.

Currently, Pentagram has five female principals in its U.S. and UK offices.

Jessica Walsh is a designer, art director, teacher and the founder and creative director of the design agency, &Walsh.

She lectures about design at creative conferences and universities internationally. And if that’s not impressive enough, she also teaches design & typography at The School of Visual Arts in New York City.

Her work has won numerous awards from most major design competitions including, the Forbes “30 under 30 top creatives designing the future” and Ad Age’s “Top 10 Visual Creatives”.

Ms Walsh also hosts mentorship programs for creative women through her initiative Ladies, Wine & Design, which has spread to over 40 chapters in 30 countries worldwide.

Margaret Vivienne Calvert is a British typographer and graphic designer who, with colleague Jock Kinneir, designed many of the road signs used throughout the United Kingdom.

Together, they also designed the Transport font used on road signs, the Rail Alphabet font used on the British railway system, and an early version of the iconic black type on yellow directional and information signs used in airports.

Her typefaces and pictograms remain in use on every road sign in the UK to this day. Typeface Transport has also been adopted for road signs in countries like Greece, Hong Kong, Ireland, Tanzania and Portugal.

Ms Calvert also served as a part-time teacher between 1961 and 2001 at the Royal College of Art. In 2004, the University of the Arts London conferred the honorary degree upon her and in 2016, she was appointed Officer of the Order of the British Empire (OBE) for services to typography and road safety.

Known for her ambitious, large-scale and explosively colourful interventions in public spaces, Camille Walala, uses the artificial landscape as a platform for spreading positivity.

Her work encompasses full-facade murals, immersive 3D installations, street art, interiors and set design – characterised by a fusion of bold colours and playful geometric patterns. Since her ‘Dream Come True Building’ burst onto the Shoreditch streetscape in 2015 and thrust her into the spotlight, Camille and her creative producer, Julia Jomaa, have been engaged in an increasingly bold roster of international projects.

Camille finds inspiration in community and collaboration and the power of colour and pattern to transform atmospheres, elevate moods and spark positivity.

If you are a fan of typography, you have more than likely heard of Jessica Hische.

This lettering artist, illustrator and type designer has made quite a name for herself thanks to her work on a diverse range of projects, including the “Love” stamp for the US Postal Service, various book Covers for Dave Eggers, and more recently, designing the logo revision for MailChimp under the art direction of Ron Lewis.

When she isn’t busy working for clients such as Wes Anderson, Penguin Books and The New York Times, she travels the world speaking at creative conferences and colleges.

Originally from mainland China, Jing is an illustrator living in England, the epicentre of eccentricity and creativity.

With most of her clients from the advertising industry, she has been working for clients including the European Parliament, UNICEF, General Electric, HSBC, IBM, Apple, Samsung, Adobe, Google and many others.

Jing is known for her intricate style and often associated with whimsical information design. (If you are after simplicity or minimalism, you should probably go elsewhere.) Her work has been seen around the world by London and Parisian commuters at the underground stations, on a gigantic sculpture touring in the Middle East for Dubai Expo, on suitcases by Canadian travellers, on the maps of theme parks in Florida and Australia, on the buses and newspapers in America.

She travels around to work with clients and give talks. Apart from that, Jing has also been a part of the jury of the D&AD Award 2018.

With the abundance of incredibly talented female designers worldwide, we cannot wait to see what the next generation has in store for us.

Who are the female designers you admire most? Get in touch and let us know!

Photo by SOCIAL.CUT on Unsplash 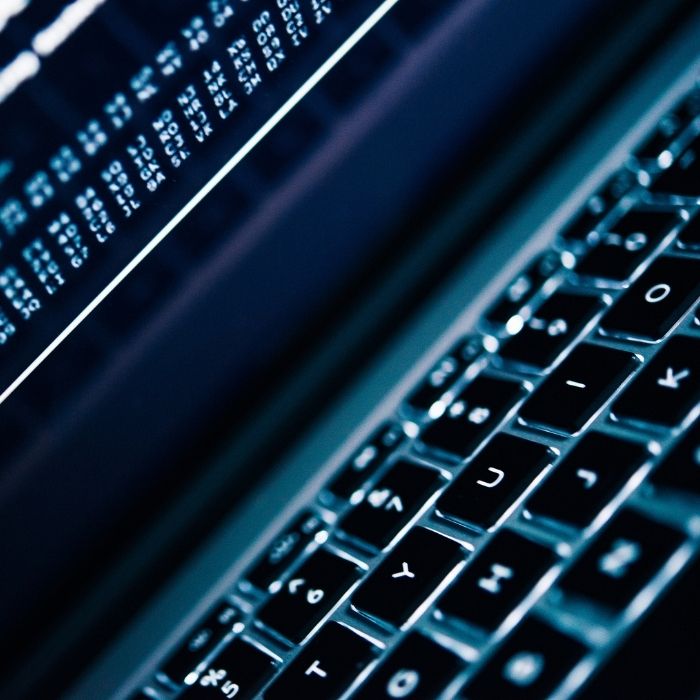 Black hat SEO techniques that are bad for business 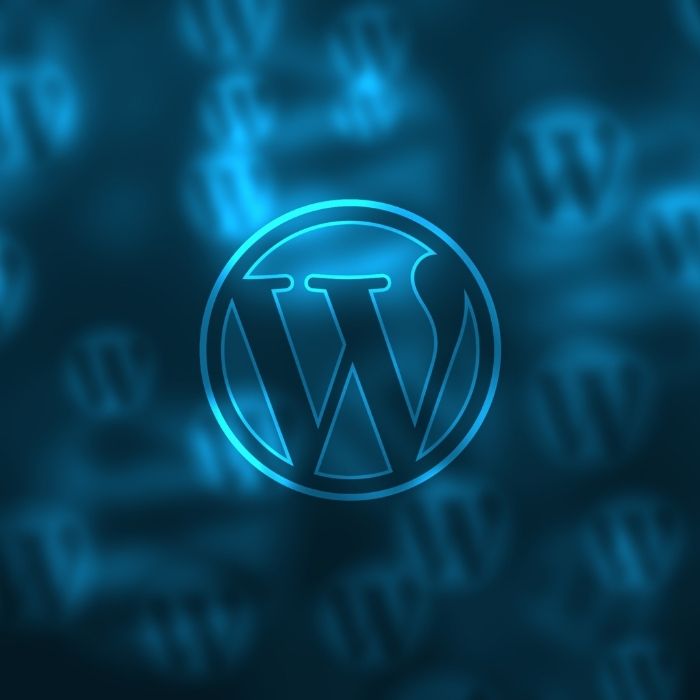 While there are dozens of CMS’s out there, WordPress is considered by many to be the best mainly because of the variety of benefits it offers.