Tech Inventions You Have Women To Thank For

Women have played a significant role in the ongoing evolution of technology.

The women we feature in this post are not merely pioneers from yesteryear.

They are the women who have had an impact on how we’ve used technology since the beginning of the Millenium as well as those who are still making waves in the field today.

As if being called “The most beautiful woman in film” wasn’t enough, Hedy Lamarr was also extremely intelligent.

According to her official website, Hedy and composer George Antheil patented what they called the “Secret Communication System” in 1942.

The original idea, meant to solve the problem of enemies blocking signals from radio-controlled missiles during World War II, involved changing radio frequencies simultaneously. This was to prevent enemies from being able to detect the messages.

While the technology of the time prevented the feasibility of the idea at first. The advent of the transistor and its later downsizing made Hedy’s idea very important to both the military and the cell phone industry.

A pioneer in the field, Grace Hopper was one of the first programmers of the Harvard Mark I computer. She developed the first compiler for a computer programming language.  She also conceptualised and led the development of COBOL, one of the first modern programming languages. Ms Hopper is credited with popularising the term “debugging” for fixing computer glitches. A term motivated by an actual moth removed from the computer.

Because of the breadth of her accomplishments and naval rank, she is sometimes referred to as “Amazing Grace”.

“To my mind, it was kind of common sense … I designed the executive program for handling situations when there are too many calls, to keep it operating efficiently without hanging up on itself. Basically, it was designed to keep the machine from throwing up its hands and going berserk.”

Hoover was described as a pioneer for women in the field of computer technology.

Shirley Ann Jackson is an American physicist and the eighteenth president of Rensselaer Polytechnic Institute.

She is the first African-American woman to have earned a doctorate at the Massachusetts Institute of Technology. Described by Time Magazine as “perhaps the ultimate role model for women in science,” Dr Jackson has held senior leadership positions in academia, government, industry, and research. A theoretical physicist, Dr Jackson holds an S.B. in Physics, and a PhD in Theoretical Elementary Particle Physics, both from MIT.

Her contributions to the field of telecommunications led to the invention of numerous technologies, including caller ID and call waiting, as well as solar cells and fibre optic cables.

Evelyn Berezin was an American computer designer who held many patents in the field of word processing and hardware design.

Known for designing the first-ever word processor and for the development of the first banking computer system, she is also responsible for the initial airline reservation system.

Realising that because of her gender she wouldn’t be able to move up in the industry, she founded her own company, Redactron, to get her inventions on the market.

According to the NY Times, Ms. Berezin called her computer the Data Secretary. It was 40 inches high, the size of a small refrigerator, and had no screen for words to trickle across. Its keyboard and printer was an I.B.M. Selectric Typewriter with a rattling print head the size of a golf ball. The device had 13 semiconductor chips, some of which Ms. Berezin designed, and programmable logic to drive its word-processing functions.

Barbara S. Askins was an American chemist. She was best known for inventing a method to enhance underexposed photo negatives.

In 1975, while at NASA, Askins was tasked with finding a better way to develop the quality of astronomical and geological pictures. But, her method of enhancing photo negatives was far more widely applicable, as it could be used to clarify photos after they were already developed.

This development was used extensively by NASA and the medical industry, and earned Askins the title of National Inventor of the Year in 1978.

Her technology has been adapted for use with X-rays and historical photo restoration.

At the end of her 32-year career at AT&T, Croak had been serving as senior vice president of Domain 2.0 architecture and advanced services development. In that role, she led AT&T’s efforts to adopt software-defined networking and network functions such as virtualisation technology. She managed a team of more than 2,000 engineers, developers, designers and other innovation experts.

Since 2017, she has assumed responsibility for reliability engineering for many Google services. She serves on the board of directors of the Centre for Holocausts, Human Rights & Genocide Education and is a member of the Corporate Advisory Board of the University of Southern California.

In 1984, at only 12 years old, Zimmerman invented the “Blissymbol Printer”. A unique software program that translates Blissymbols tapped on a board into clear written language on a computer. It allows the disabled to easily communicate with others.

Her “Blissymbol Printer” caters to those with severe physical disabilities, such as cerebral palsy. It provides a facile method of communication. A user can simply point to various symbols on a page or board through the use of a special touchpad. When the user chooses a symbol, the Blissymbol Printer converts the image to written English or French; thereby effectively transcribing their thoughts.

Her invention won the silver medal at the 1985 Canada-Wide Science Fair and was showcased at the World Exhibition of Achievement of Young Inventors. She also won the YTV Television Youth Achievement Award.

Lisa Seacat DeLuca is the Director & Distinguished Engineer of Emerging Solutions within the AI Applications business unit within IBM. She leads the incubation and incorporation of the Digital Twin across IBM’s IoT offering suite. And drives the digital transformation of IoT solutions within IBM.

According to her website, Lisa is a TED speaker, a self-published author and the most prolific female inventor in IBM history. She is the only one to ever reach the 100th Invention Plateau Award (an IBM internal patent award system). Her innovation portfolio includes over 800 patent applications with approximately 550 granted, to date.

DeLuca was named one of MIT’s “35 Innovators Under 35” and one of Fast Company’s “100 Most Creative People in Business”.

In 2017, Lisa was inducted into the Women in Technology International (WITI) Hall of Fame. She also received an honorary PhD from Claremont Graduate University.

Myra Haggerty has been working at Apple since 1993. She is an essential player in the development of many of Apple’s products including the smartphone and the Mac.

She is currently the vice president of sensor software and UX prototyping and is one of their chief user experience engineers. Haggerty has been apart of multiple patents, including “gesturing with a multipoint sensing device,” which is why you can pinch and zoom on an iPhone.

Penelope Lockwood once said: “Outstanding women can function as inspirational examples of success, illustrating the kinds of achievements that are possible for women around them. They demonstrate that it is possible to overcome traditional gender barriers, indicating to other women that high levels of success are indeed attainable.”

We hope that by showcasing a few achievements of women in tech, you may have been inspired to follow in their footsteps. Alternatively, we hope it helped you recognise and appreciate the successful women around you.

Which other female tech innovators stand out to you? Get in touch and let us know.

We’d love to hear from you and learn more about them.

Photo by fabio on Unsplash 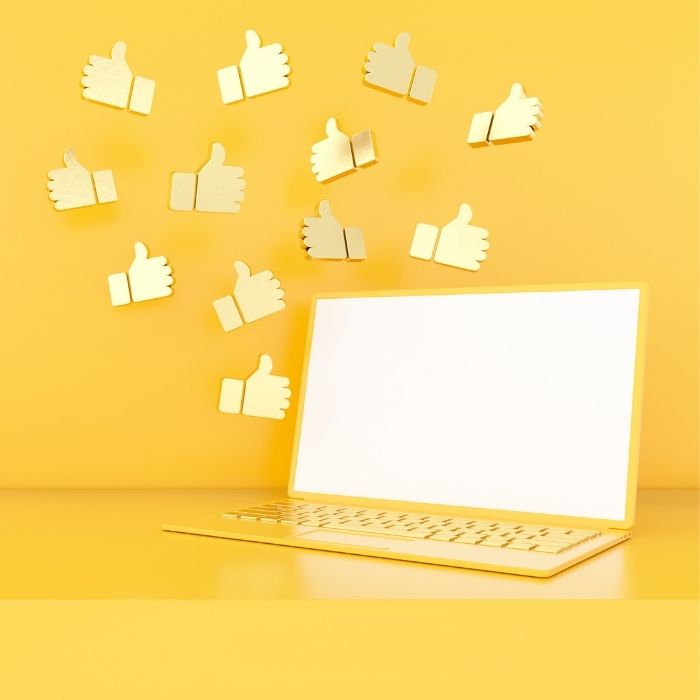 If you are still unsure about your social media image sizes and video specifications, we are here to help! 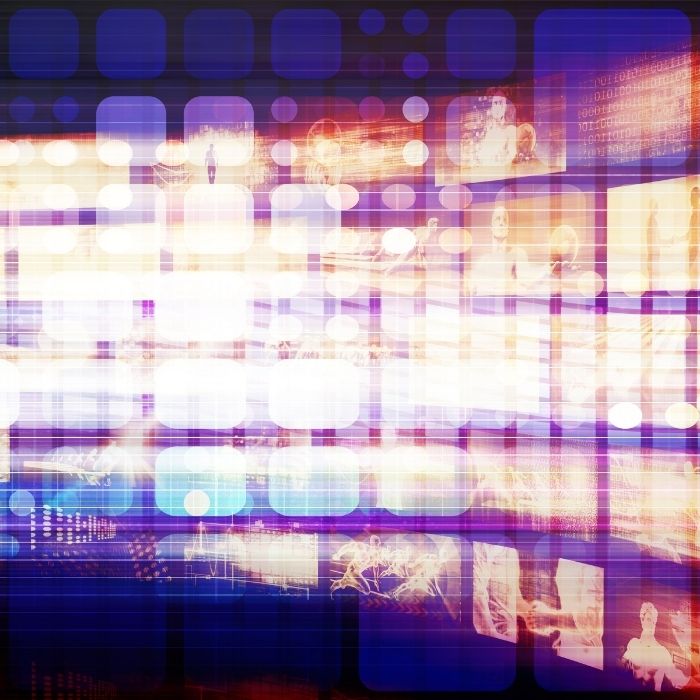 Automating your business this holiday season

By automating some of your business functions, you can focus on the bigger picture instead of worrying about the time-consuming details.